Home >> About Us >> Mission and Vision

EuroHealthNet’s mission is to help build a sustainable, fair, and inclusive Europe through healthier communities and to tackle health inequalities within and between European States.

EuroHealthNet’s vision is of a society in which all citizens enjoy their fundamental right to the highest attainable standard of health, without distinction of race, religion, gender or economic or social condition.

Achieving this is not simply the responsibility of health care systems but of all government sectors and actors that contribute to ensuring the conditions for good health, across the population. Therefore, EuroHealthNet stimulates and supports the implementation of integrated approaches addressing the social, environmental,  economic and commercial determinants of health. We operate at all levels and across the political spectrum in relevant health, social, and employment fields to ensure consistent, coherent, and effective action to sustain and improve health for all.

EuroHealthNet builds its work on a wide body of evidence that demonstrates that health inequalities affect all people, and that ‘more equitable societies do better’, on a very wide range of indicators. We believe that integrated policy objectives which are aligned with the UN Sustainable Development Goals are the best way to achieve improved health, wellbeing, and equity. Moreover, our vision is one where public health has a key role to play in the mitigation and adaption to the climate crisis.

The term ‘health’ refers to both physical and mental health, which are interlinked. EuroHealthNet upholds the values of equity, justice, community engagement and empowerment, which lie at the heart of health promotion.

Our partnership of public health institutes, authorities, and research centres is at the heart of EuroHealthNet. They see the value of cooperation at European level, of joining forces for health equity, of having an impact on and of taking forward EU instruments such as the European Pillar of Social Rights. The right to quality health care, health promotion, and disease prevention is crucial to allow Europe and its peoples to thrive. We are grateful for the support of the EU programme for Employment and Social Innovation that facilitate our collaboration and exchange of good practices on the social determinants of health. Our Memorandum of Understanding with WHO Europe provides us with additional tools to implement our mission and vision, contributing to an Economy of Wellbeing and health for all.
Caroline Costongs
Director of EuroHealthNet 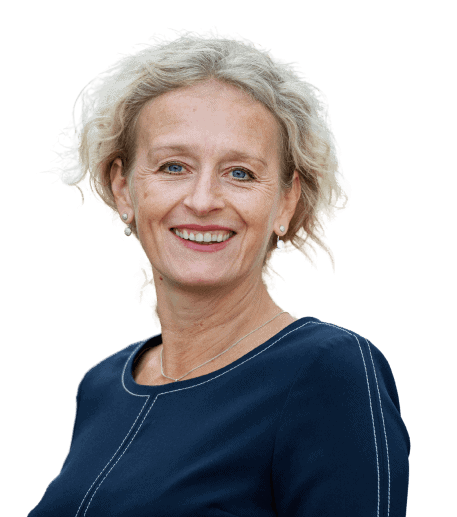 Based close to Brussels’ European quarter, EuroHealthNet brings together partners operating at EU, national, regional, and local levels. This partnership model strengthens the voice of and approaches to health promotion and disease prevention in the EU. It also stimulates action at all levels of government.

The office monitors, influences, analyses, and explains EU policy and action related to health inequalities and determinants. The expertise and experience of the partners are amplified and shared. This helps to influence change at European, national, and sub-national levels.

EuroHealthNet also has an important role in facilitating information exchange between partners through country exchange visits, capacity building actions and working groups. This helps generate capacity and knowledge, so partners can build on the best that Europe has to offer in the field of public health and health promotion.

EuroHealthNet’s policy platform monitors and influences national and European policy relating to health, health equity, social rights and the wider issues which affect health and wellbeing. It advocates for policies which are based on good evidence and practice, and supports cross-sectorial and joined-up policy making. Associate members come from all sectors and contribute to work on addressing the determinants of health.

The platform helps members and associates to build capacity and share knowledge about ‘what works’. Through this exchange they are able to reinforce resources, collaborate, and shape international initiatives. Members are supported in the use of EU funding instruments for the implementation of cost-effective and sustainable health practices, policies, and programmes.

EuroHealthNet’s research platform identifies and promotes evidence-based approaches to health, equity and wellbeing. Associate members are leading centres of research, social equity and public health. Its success is built on collaboration between decision makers, and researchers and their results. It provides an evidence base for policies and practices which tackle health inequalities and environmental threats to health. It helps researchers collaborate, build consortia, and find funding.

Why EuroHealthNet focuses on health inequalities

Health inequalities are the systematic differences in health between social groups that are avoidable and unfair. The higher a person’s socio-economic status the healthier they are likely to be. This is the case in all regions of Europe.

We see health inequalities amongst people in different income, wealth, and educational groups. We also see them for instance, amongst people of different genders, race and ethnicities, occupations, and areas of residence. Similarly, there are also inequalities between countries and regions in Europe. The changing climate, trends in digitisation, and migration could cause these inequalities to grow further.

Health inequalities are unfair to individuals. They are also costly to our societies and economies, placing heavy burdens on health and social systems. Inequalities in health are also linked to an increased need for health and social care. Additionally, those whose health is less than optimal are often less productive and less able to contribute to government revenues and economic growth. Health inequalities also lead to stress, fear, and insecurity, which contributes to unstable societies.

The fact that European countries face many complex issues linked to health inequalities was already known before the COVID-19 pandemic. The crisis added new urgency and provided more examples of how these structural inequalities are borne out in health outcomes.

The causes of health inequalities and what can be done

The causes of health inequalities are fundamentally linked to social, political, and economic factors that influence the distribution of power, money, and resources between different population groups and social classes. The WHO links them to five key factors: Inequalities are also linked to consumption patterns, especially in highly industrialised economies like those in Europe. They will increasingly be interlinked with the causes and effects of climate change.

Health inequalities are prevalent and costly, but they can be reduced through both structural and practical measures.

Addressing health inequalities represents a crucial opportunity to not only improve health outcomes for individuals, but also to safeguard the affordability and sustainability of health systems, and to stabilise societies.  Levels of health inequalities serve as a good indicator of whether economies are succeeding in generating well-being. Therefore, they show whether the economy is contributing to what all citizens consistently indicate that they value most – their health.

EuroHealthNet has established a Strategic Development Plan for the years 2021-2026, following a two-year consultation with members. The plan covers: We aim to improve health equity and wellbeing. Therefore, we will monitor, analyse, propose, build capacity, advise, lead and act on:

We will have five areas of focus:

Find out more about becoming part of EuroHealthNet
FIND OUT MORE 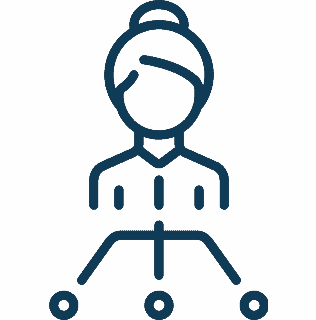 EuroHealthNet is governed by two bodies: the General Council, which is made up of representatives of Member organisations, and the Executive… 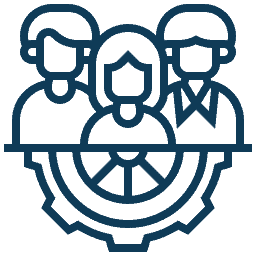 We collaborate with other public health and social actors on many European and international projects and Joint Actions. Through our projects…

Skip to content
We use cookies to ensure that we give you the best experience on our website. If you continue to use this site we will assume that you are happy with it.OkNoPrivacy policy