HiNEWS, funded by NORFACE (New Opportunities for Research Funding Agency Cooperation in Europe), aimsedto answer the following, pressing, question: Why do social inequalities in health persist in European welfare states and what can be done to reduce them? Led by Professor Clare Bambra of Durham University, the project examined:

In the final stage of the project HiNews produced country-specific policy toolkits, and thus aimed to impact both on academic and policy spheres. EuroHealthNet was involved throughout, concentrating in particular on dissemination, advocacy and linking the project and findings to policy processes.

The HiNews project also published over 50 articles in several journals such as the European Sociological Review, Social Science and Medicine, Sociology of Health and Illness, including the Supplement to the European Journal of Public Health “Social Inequalities in Health and their Determinants” edited by Terje A. Eikemo, Mirza Balaj, Clare Bambra, Tim Huijts, Jason Beckfield and Courtney L. McNamara.

Visit our project page to read more about projects that EuroHealthNet is involved in. 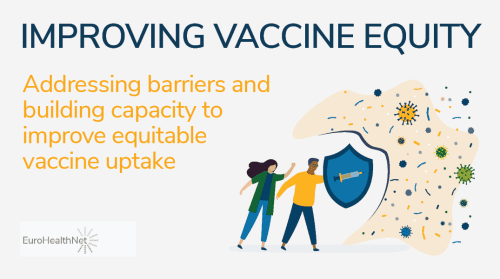 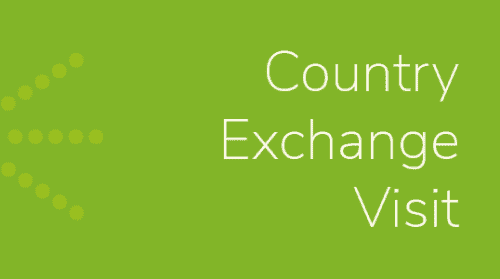