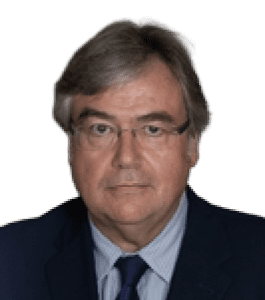 Clive joined the precursor network to EuroHealthNet, the EU Network of Health Promotion Agencies (ENHPA), as Strategic Director 2000 to 2002. He was EuroHealthNet’s Director from 2003 for its first decade, leading development and policy initiatives. Clive represented the network at numerous national and international events and processes, including EU Presidency and Commission events in EU institutions and many countries. In 2014 he became EuroHealthNet’s Policy Director, and then Senior Policy Advisor, contributing to analytical, editorial, and advocacy work until 2021.

Prior to his work with EuroHealthNet, Clive was an elected Member of the European Parliament 1994-99. He specialised in health, environment and global development issues, including Parliamentary Reports and decisions on EU Public Health and global economic cooperation. Clive previously worked in business management, voluntary organisations and on political campaigns. Clive lives in England with his wife Eileen and family.