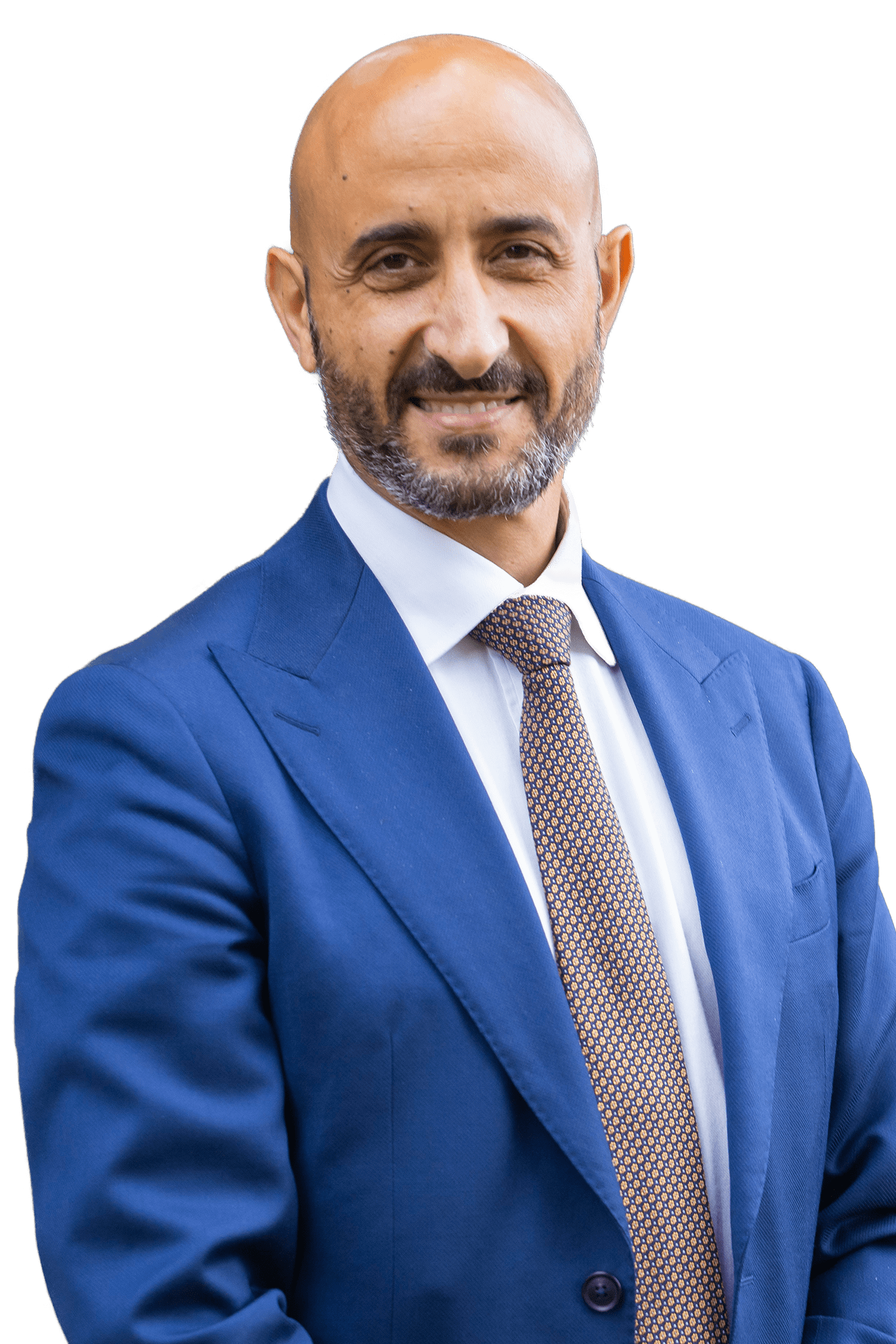 Giovanni Gorgoni, is an economist with degrees in Business Economics, Healthcare Management, and Facility Management.

Currently he is a member of the Executive Board of the Italian Program for Chronic Diseases and professor in Public Management at Bari LUM University. From February 2018 he has been in the national register of eligible Healthcare CEOs.