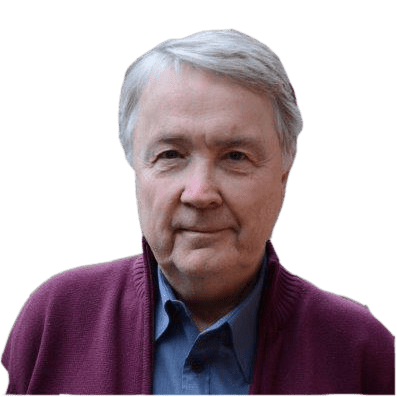 Bosse Pettersson was EuroHealthNet’s President from its founding in 2003 until 2007, and was subsequently Vice-President until 2017. He was also Senior Public Health Policy Advisor at the National Board of Health and Welfare, Sweden.

In 1992, he joined the Swedish National Institute of Public Health (SNIPH) and left as a Deputy Director-General in 2007 when he became a part-time distance senior adviser. Since 1988, he has been a Senior Guest Lecturer in public health and health promotion at the Karolinska Institute and other Swedish universities.

As well as working with national commissions, Bosse worked with IUHPE-Europe, the WHO, and Nordic collaborations and development aid. He has also been actively engaged in all global WHO health promotion conferences from Ottawa 1986 to Nairobi 2009.