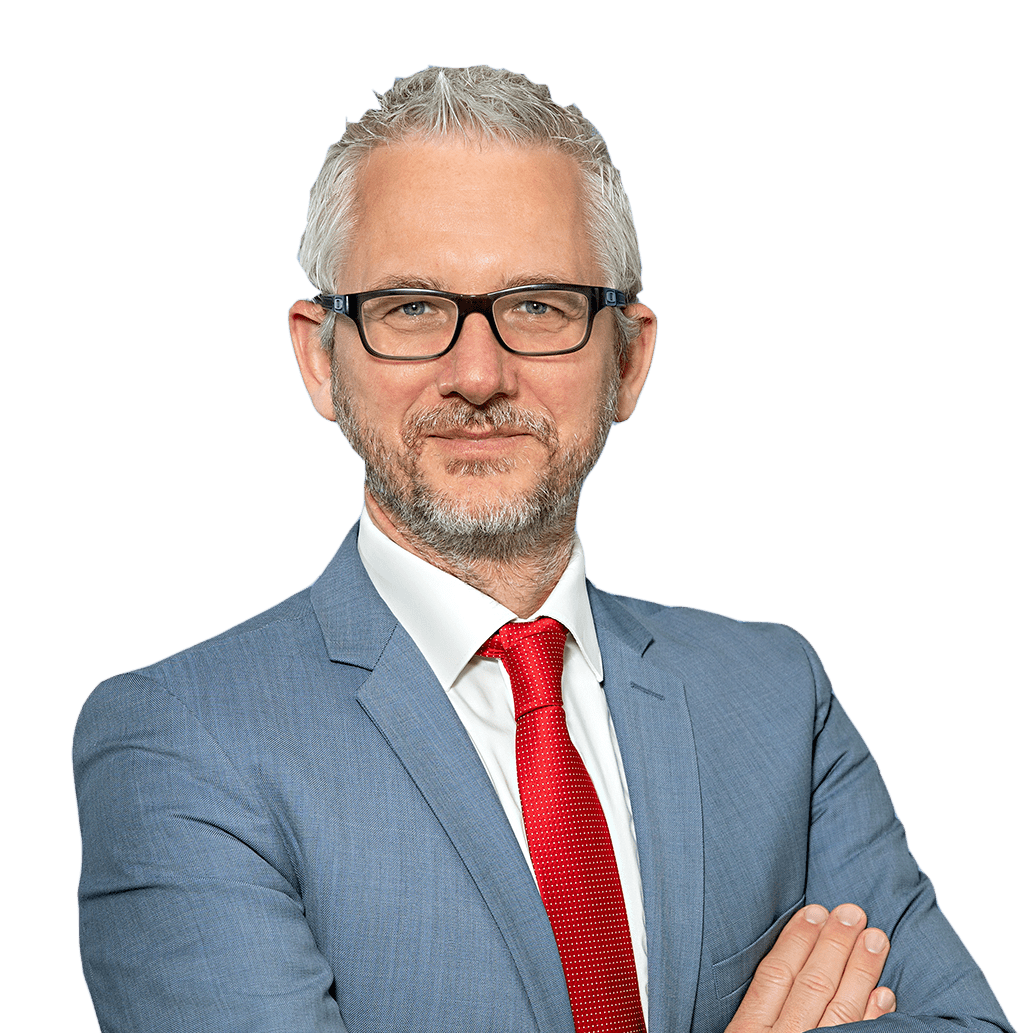 In 2016, Dietrich took over the position of Deputy Director of the BZgA. In 2017 and 2018, he also headed the BZgA department “Support for Health Promotion and Prevention by the Statutory Health Insurance Funds in Various Settings”. In 2018, Martin Dietrich also took over the management of the BZgA unit “Overall Planning, Coordination and Control, Central Project and Quality Management, Task Force”, which he initiated, and since mid-2020 has also been Deputy Head of the BZgA unit for communication methods and new media in health education.

In 2010 Dietrich was offered a W3 professorship in Business Administration, with a specialisation in Health Services Management Research, at Saarland University, which he took up in 2011. There, his thematic focus was on innovation and health services development. After moving to BZgA, he was appointed honorary professor at Saarland University in 2017. As an academic, Dietrich has worked in particular with methods of quantitative and qualitative empirical social research on behavioural and social science approaches in health services management.